Diving From Liveaboards Banned In The Similan Islands

Diving Directly From Liveaboards Has Been Banned in the Similan Islands

If you’re not a fan of diving from dinghies then we have some bad news for you. Diving directly from your liveaboards has now been banned. It’s a move that is supposed to protect corals and marine life, personally I’ve never seen a liveaboard in the Similan Islands National Park go near a reef.

Liveaboards will have to keep their distance from the dive site or use official mooring lines. The other reason touted is safety. A diver unfortunately died after being struck by a propellor a few years back but that was an isolated incident. However we’re not sure that having dozens of dinghies whizzing about over the dive site is going to help. At least you could clearly hear the loud engines of the liveaboards. 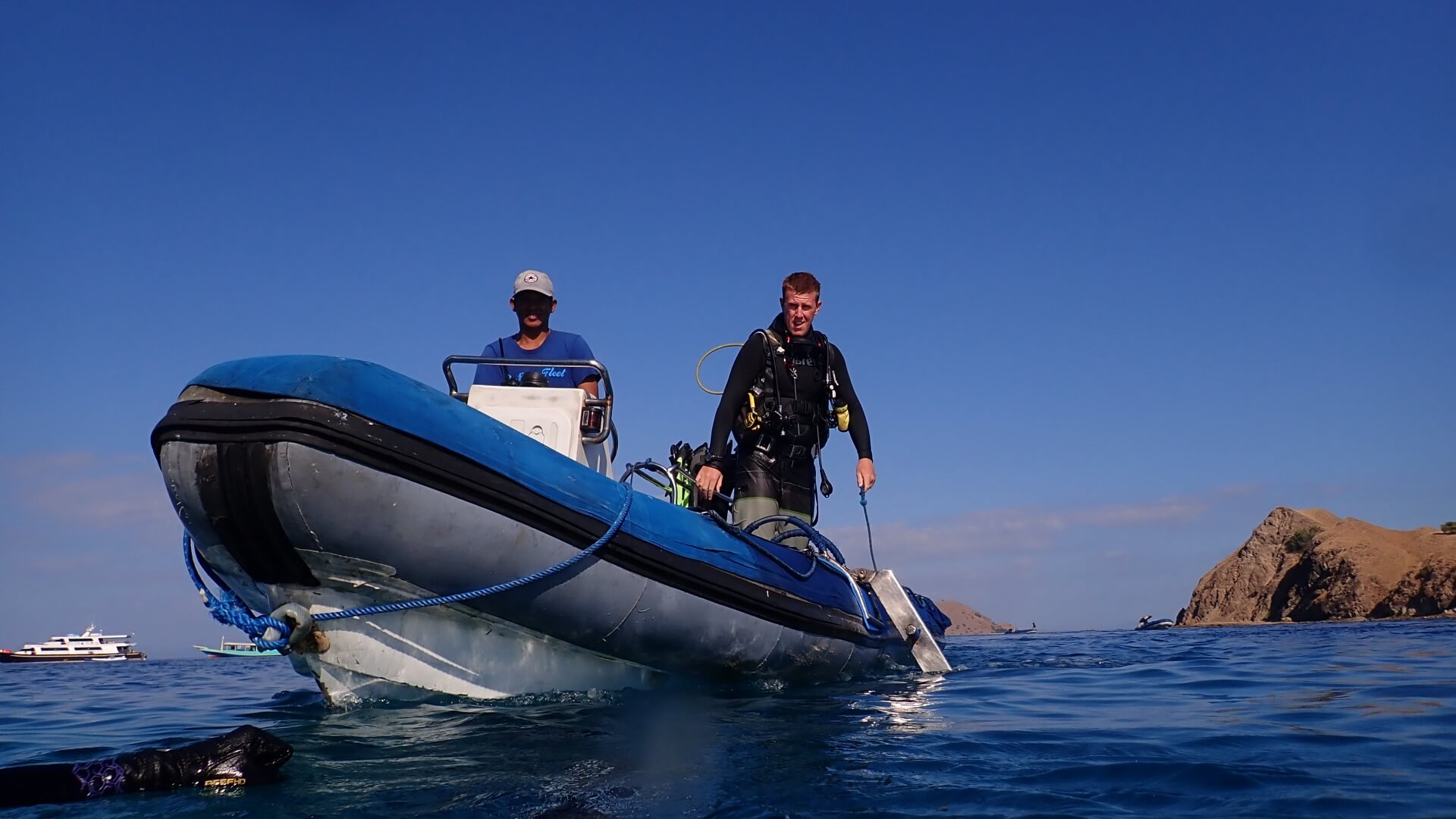 diving from dinghies will now be standard from thailand liveaboards

The Similan and Surin Islands National Parks simply have too many boats. Although the Similan Islands have plenty of great dive sites, most boats want to spend as much time as possible around the big three locations – Richelieu Rock, Koh Tachai and Koh Bon.

New rules were introduced a few years ago to limit the amount of tourists entering the park on any given day. Rules that have been basically ignored.

The ridiculous park entry ticket policy has resulted in liveaboards having to make a virtually identical itinerary. Making the tickets valid for 5 days would allow boats to return to the Similan Island National after leaving the northern dive sites in Surin. Boats would be able to be much more flexible with the schedule, avoiding everybody being stuck in the same area.

Having diving banned directly from your liveaboard is not the way forward. Reducing numbers and allowing more flexibility on schedules is. Another fantastic idea would be to enforce the great rules that they already have in place but that’s just wishful thinking… 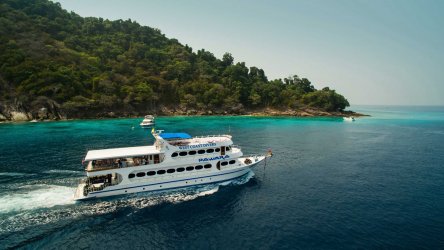 If you need your little luxuries and don't enjoy crowded boats then you should find a boat to fit your needs on this page. All have mostly en-suite air-conditioned cabins, experienced crews and come highly recommended by us. We've had numerous trips on all of these boats and they never disappoint. [...]

The PADI Enriched Air Nitrox course is by far the most popular PADI specialty course conducted in Phuket. Diving with nitrox gives you much more no decompression time than diving with normal air. In dive locations like Phuket where we do 3 dives a day with 1hr surface intervals so it's a particular useful skill to have. The Similan Island liveaboards can schedule up to 4 dives a day so we would absolutely recommend being nitrox certified [...] 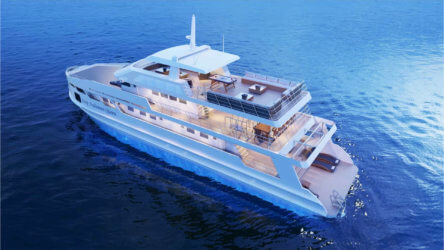 New Similan Island National Park rules, make it essential to book in advance. With only 525 divers per day allowed in the park for the 2020/2021 season you'll need to secure your space. Booking early on Deep Andaman Queen not only ensures your space but gives you some great discount options Book and pay at least 45 days in advance of your Thailand liveaboard adventure and receive great Deep Andaman Queen discounts. You have 3 options to sa [...] 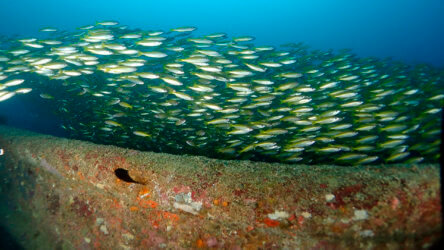 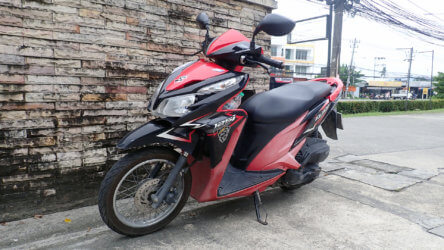 Hiring A Scooter In Phuket – Risk And Reward

Ridiculous transport costs on Phuket force many tourists to look at alternative options to get around. Although hiring a scooter is a cheap and convenient option there's plenty of potential pitfalls to look out for. With Thailand recently being promoted to the world Number 1 spot in road accident deaths (Yay! congratulations), it's a decision that you shouldn't take lightly. Of the estimated 24,000 people killed on Thai roads annually, [...]