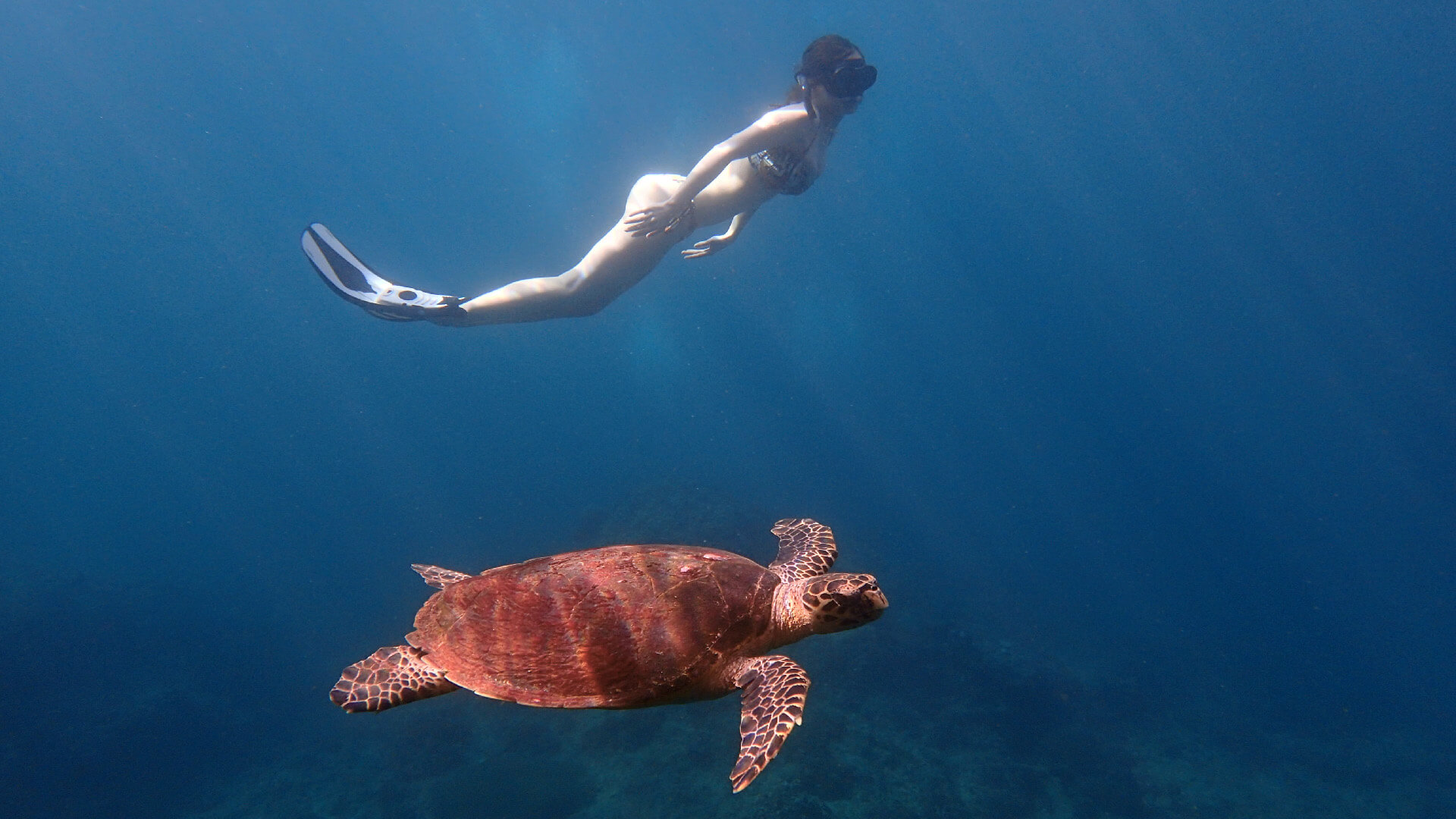 The Best Places To Snorkel In Phuket

The best places to snorkel in Phuket are all found around the west coast beaches. At most you won’t see much more than sand and the occasional crab so head a little south. The southern end of Phuket is much less populated than Patong and you can still find some coral reefs just offshore. The best option is to join us on our dive boat to Phi Phi or Racha Noi for a great snorkelling tour with exceptionally professional snorkel guides.. If that’s not in your budget then there’s a few beaches that offer decent snorkeling during high season. In green season (May to October) the surf becomes too high and rip currents make west coast beaches very dangerous for swimming. We would highly recommend that you don’t even enter the water.

We go diving here so it stands to reason that it’s one of the best places to snorkel in Phuket. Just off the north end of the beach is quite a lively little reef. Lots of reef fish, cuttlefish and the occasional blacktip reef shark can be seen. If you’re a free diver then the deeper area of the reef drops away to 10 meters and there’s plenty to see. reef octopus, lionfish and giant morays to name a few. Be careful of the longtail boats that moor in this area, a dive flag or a high visibility clothing is a good idea.

There’s not a reef here but the rocks around the edge of the bay attract marine life. It’s mostly barren sand directly in front of the beach and there’s not much to see. The rocks around the edges shelter many reef fish as well as larger animals such as moray eels and octopus. If you just want to swim and relax then Nai Harn is one of the best beaches on Phuket. Clear water, very little current and not as crowded as Patong or Kata.

A hidden gem. It’s located in the same bay as Nai Harn but not many people will have heard of it. Popular with expats and more seasoned Phuket visitors. This small beach has picturesque rock formations that go into the ocean and provide a habitat for marine creatures. Just walk in from the sandy areas and stick close to the rocks. Plenty of reef fish and a small reef for free divers is just a little further out. Renting a motorbike is the easiest way to get there.

Just over the hill from Nai Harn is another small beach. Again very picturesque and away from the crowds. There’s a small island just offshore than can be reached by kayaks available for rent on the beach. The island is surrounded by some nice coral and if you’re lucky you might spot a turtle or a blacktip reef shark. If you’re not feeling adventurous then stay close to the shore and search the many rock formations for various reef fish species.

You can of course join our Phuket diving day trip boat and go a little further afield. Unfortunately it’s not free but all transport, food, guides and equipment is included for THB 2,900. On the Phi Phi trip you’ll be unlucky not to see turtles and reef sharks as well as a multitude of fish and corals. The Racha Noi/Yai trip is not quite as spectacular for marine life but you’ll get a very good view of anything you do see in the usually crystal clear waters.

For local expert advice and to find out all your options for snorkelling and diving in Phuket. Hit the button to below to get in touch with our team of friendly local experts! 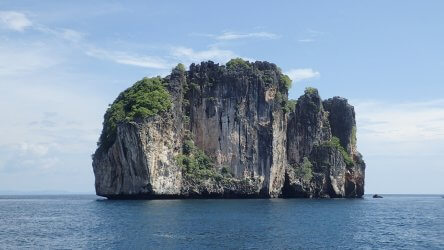 Phi Phi diving is a fairly long but pleasant journey for us but it's worth it. It's a leisurely 2hr 30min journey from Phuket but that's not an issue on our comfortable dive boats. Sometimes we're fortunate enough to see a pod of dolphins following the boat and we've even seen whales on the journey out. Even before you get in the water you'll be already impressed by the dive site. Twin limestone karsts topped with tropical foliage jut out [...] 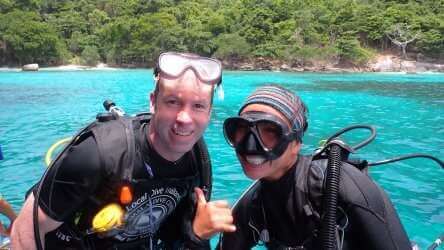 If you have not read our mission statement, it goes something like this "To provide Thailand’s most outstanding scuba diving day trip tour experiences". That being exactly what we do everyday of every week, we make sure your customers and fun divers are having the best time possibly in a safe and relaxed environment free from stress. If that sounds like the type of diving you enjoy, then don't hesitate, Contact us today, book your diving to [...] 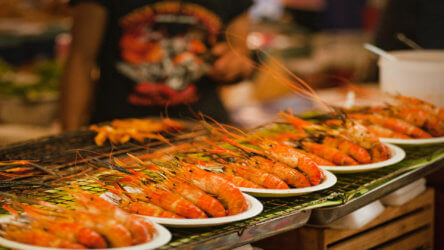 The upcoming Phuket Seafood and Gastronomy Festival is one such example of how Phuket is trying its very best to stimulate the local tourism market. Over the next five weekends at various locations around the island you'll get a chance to try fantastic fresh seafood. The venues have been chosen so that you can enjoy seafood and sea view, a challenge for Phuket Old Town.. As well as delicious prepared dishes, there'll also be the chance [...] 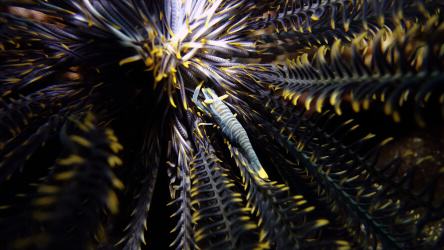 Let’s Talk About Light and Diving

Light and diving is a key topic in various PADI courses. Advanced Open Water Diver, Deep Diver and Underwater Digital Photographer all cover light and diving. The concept is quite easy to grasp as your visual experience while diving is directly linked to it. In a nutshell, light is affected by the distance it travels underwater (depth and subject distance) and topside conditions (time of day, weather and surface conditions). So it is all a [...] 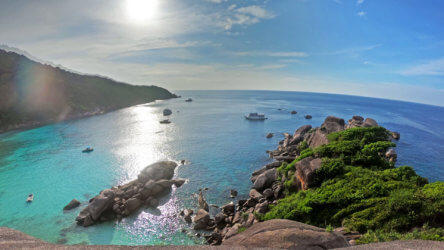